Summary: Debt Auctions are used to recapitalize the system by auctioning off MKR for a fixed amount of DAI. In this process, bidders compete by offering to accept decreasing amounts of MKR for the DAI they will end up paying.

Informational Note: The cage sets the Flop to not be live anymore and the yank is used during Global Settlement in order to return a bid to the bidder since the dent and deal can no longer be called.

The Flop Auction process begins with Maker Governance voters determining the system debt limit (Vow.sump). Debt Auctions are then triggered when the system has Dai debt that has passed that specified debt limit.

In order to determine whether the system has net debt, the surplus, accrued stability fees, and debt must be reconciled. Any user can do this by sending the heal transaction to the system contract named Vow.sol. Provided there is sufficient debt (i.e. debt after healing > Vow.sump), any user can send a Vow.flop transaction to trigger a debt auction.

The Flop is a reverse auction, where keepers bid on how little MKR they are willing to accept for the fixed Dai amount they have to pay at auction settlement. The bidders will basically compete with decreasing lot amounts of MKR for a fixed bid amount of Dai. Once kicked, the bid is set to the flop auction bid size (Vow.sump) and lot is set to a sufficiently large number (Vow.dump). The auction will end when the latest bid duration (ttl) has passed OR when the auction duration (tau) has been reached. The payback process begins when the first bid is placed. The first bid will pay back the system debt and each subsequent bid will pay back the previous (no longer winning) bidder. When the auction is over, the process ends by cleaning up the bid and minting MKR for the winning bidder.

If the auction expires without receiving any bids, anyone can restart the auction by calling tick(uint auction_id). This will do two things:

Bidding Requirements during an auction

When a bid is beaten out by another bidder, the new winner's internal DAI balance is used to refund the previous winning bidder. Once placed, bids cannot be canceled.

Note: During a Flop auction, the beg is actually the minimum decrease amount. In dent the new bid has to have a lot * beg that is less than or equal to the current lot size. Since the theory of the Flop auction is that a bidder’s offer is to take fewer and fewer MKR tokens (lot) for the same amount of dai (bid) then the beg is the amount each bid's offer should decrease by.

In the context of running a keeper (more info here) to perform bids within an auction, a primary failure mode would occur when a keeper specifies an unprofitable price for MKR. 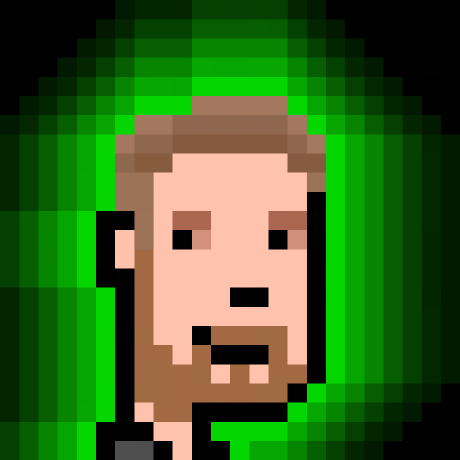